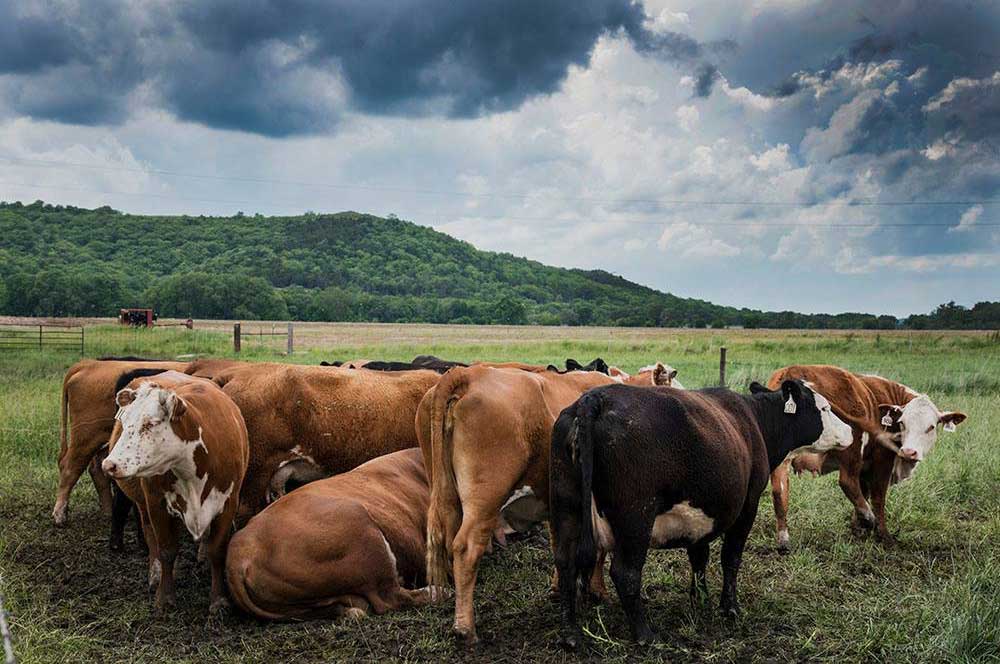 The Pugh law firm had its origin in 1946 when R.M. Pugh, a Marine officer returning from WWII sought a place to practice law. As a coal miner’s son from Osage County, Kansas who had worked his way through the University of Kansas Business School and Law School during the depression he had few connections. From a law book salesman he learned of a law office for sale in Wamego, Kansas. He bought the books, bookcases, a desk, typewriter and a few other furnishings located upstairs above the Kaw Valley State Bank and hung his shingle.

In 1975 Edward W. Pugh (Ed), born in Wamego, Kansas in 1949, returned to Wamego with his wife and a new law degree, both obtained at the University of Kansas, where he had also obtained an undergraduate degree. He joined his father, Dick in the practice of law under the new name of Pugh & Pugh Attorneys. He continues at that project having passed the forty year mark.

Then Jacob Pugh, (Jake) a 2002 undergraduate of the University of Kansas and a 2006 graduate of Washburn University Law School joined the firm in 2006. The firm name continued as Pugh & Pugh under the theory that three “Pughs” in the name might be redundant since there have never been more than two practicing at one time. In 2013 the firm was incorporated and became Pugh & Pugh Attorneys at Law, P.A. Sixty-nine years have passed and the firm continues to serve generations of clients and its business customers in the area with a focus on personal service. 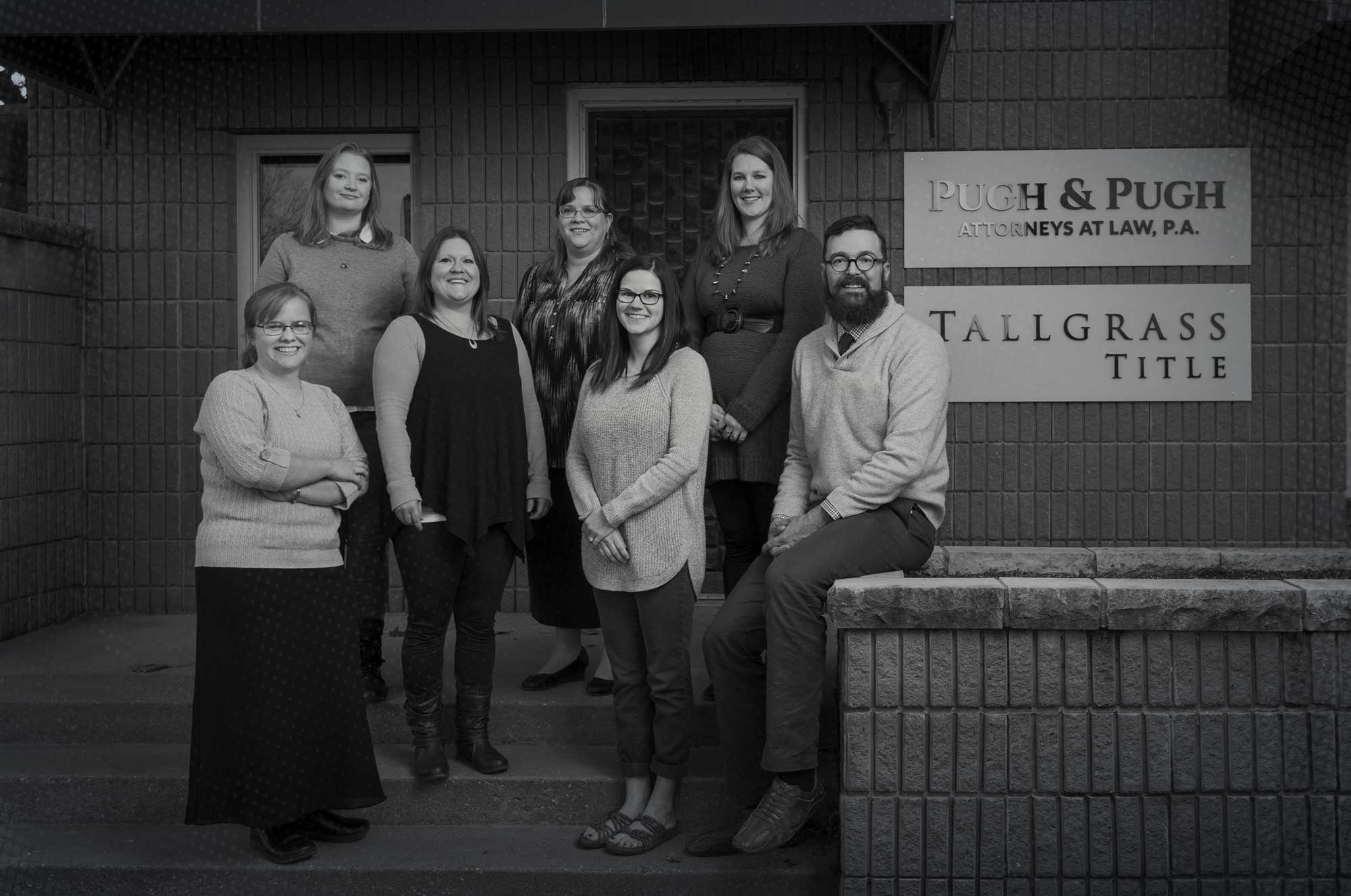 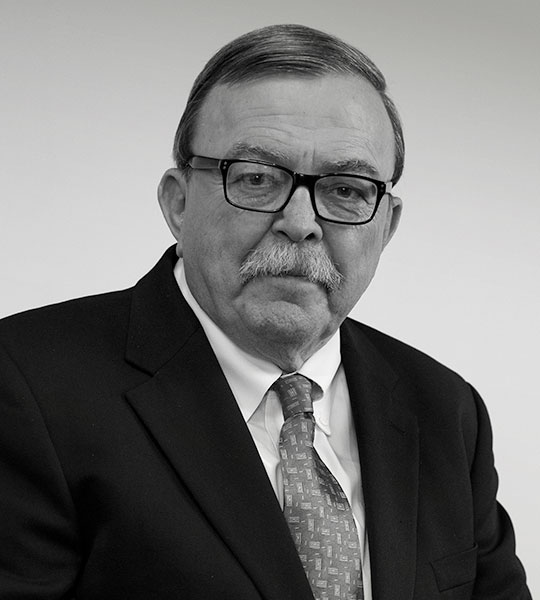 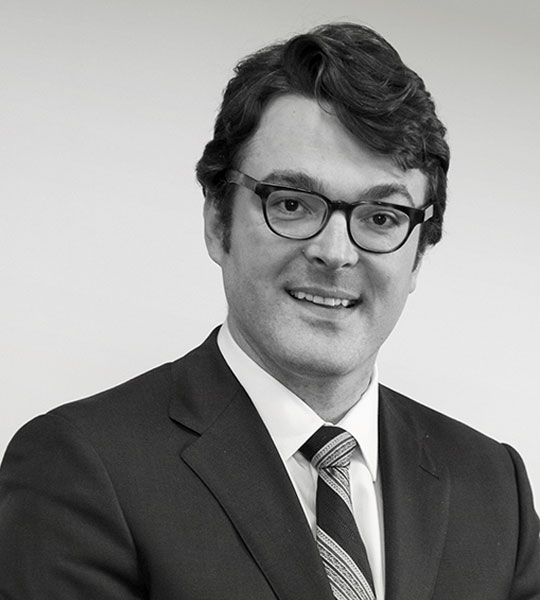